Start a Wiki
In 2006, The Complete Second Series was released on DVD. It contained all 13 episodes of the revived show's second series, along with the 2005 Chrimstmas special The Christmas Invasion, plus an additional disc of extras not present on the previously-released Series 2 DVDs.

Please select an edition below to find out more: 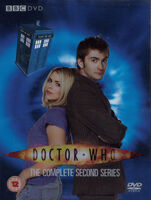 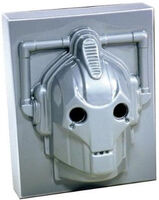 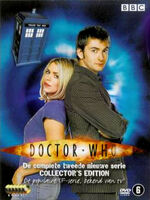 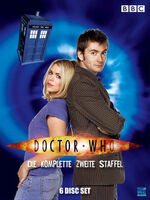 German steelbook
21 August 2017
Add a photo to this gallery
Retrieved from "https://doctor-who-collectors.fandom.com/wiki/The_Complete_Second_Series_(DVD)?oldid=147188"
Community content is available under CC-BY-SA unless otherwise noted.